Over the past decade, Frank has trained in numerous contemporary and ethnic dance styles. Since 2005, Frank has performed and taught classes and workshops at events in over 18 cities and 6 states across the US.

He is always a welcomed teacher at Yaa, Halla Y’all, filling his classes with new techniques, wisdom and laughter. Everyone feels good after attending one of Frank’s classes.     IN FACT -  at YHY 2016 Frank became an official RED SHIRT!!  That is how much he is appreciated for all he does at Yaa Halla, Y’all! 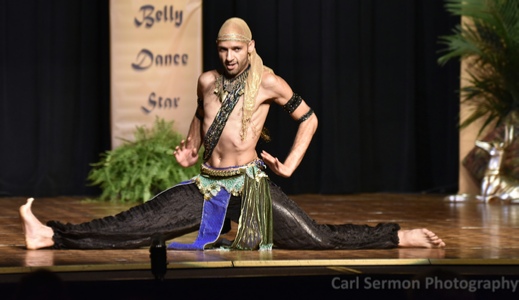 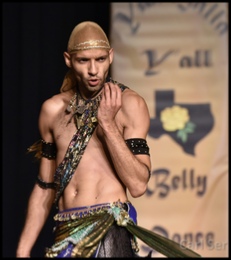